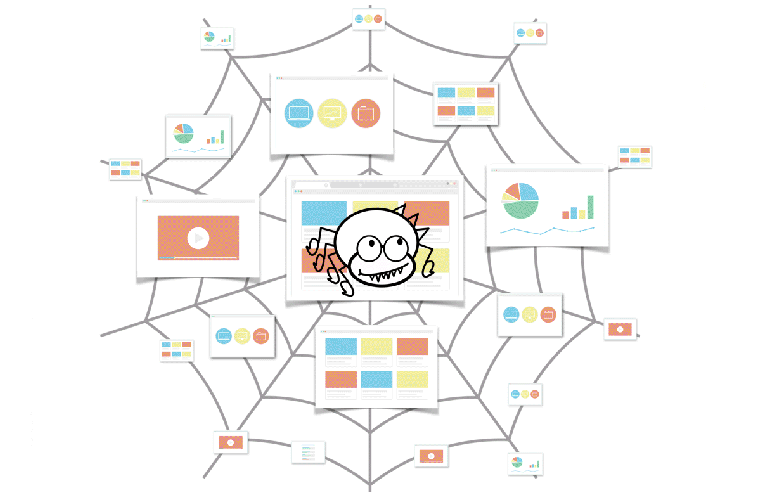 What is web scraping?

If you've ever copy and pasted information from a website, you've performed the same function as any web scraper, only on a microscopic, manual scale

Web scraping and crawling aren't illegal by themselves. After all, you could scrape or crawl your own website, for test purposes. Big companies use web scrapers for their own gain but also don't want others to use bots against them. There are numrous court cases about webscraling.

As the courts try to further decide the legality of scraping, companies are still having their data stolen and the business logic of their websites abused. Instead of looking to the law to eventually solve this technology problem, it's time to start solving it with anti-bot and anti-scraping technology today.

We do webscraping purely on the customer's responsibility. We can also make anti-bot , anti-crawling, by making the required information for visitors only available after a session login, of verification code . There are several other ways to stop a bot from crawling data. 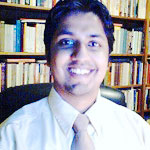 Straight ahead, see both sides to clarity en truth

Contact us for a consultation with all your questions.